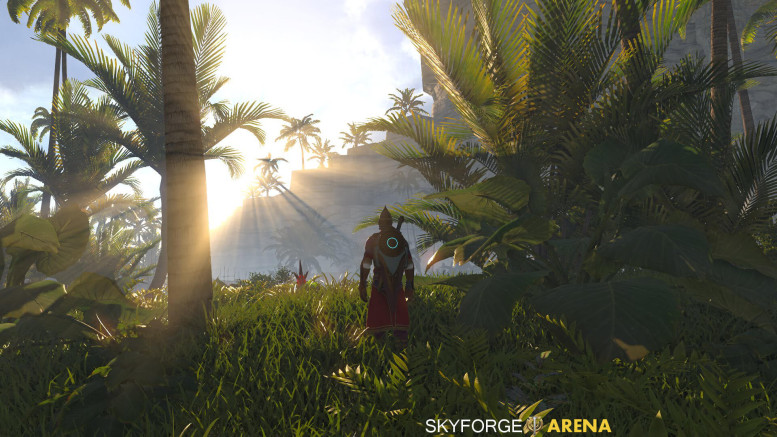 Benefits of unlocking a class

Let’s take a closer look into these benefits.  Each class has a unique symbol associated with it that you can only unlock by mastering that class.  Here are some notable class symbols.

Paladin – Divine Intervention – “Incoming damage is completely absorbed if it is more than 10% of the maximum health.  The character becomes immune to all damage and negative effects for 4 seconds.  The effect is activated no more than once every 70 seconds.”

Warlock – Jinx – “Warlock: Taint inflicts 25% more damage.  Any other class:  The character’s attacks may place an effect on the opponent that inflicts damage every second for 6 seconds.”

One of the biggest reasons to master a class is you unlock 2 symbol slots.  This is so important it can’t be stressed enough.  The more symbol slots you have the more symbols you can have active at the same time, this is huge.  Symbols can provide additional defenses, apply DoTs that can really add up, increase overall damage, increase damage to specific mob types, and so much more.  As you gain prestige watch the combat logs (ctrl + x if your pantheon has it unlocked) and notice the added damage from symbols like Lacerated Wounds and even Jinx. 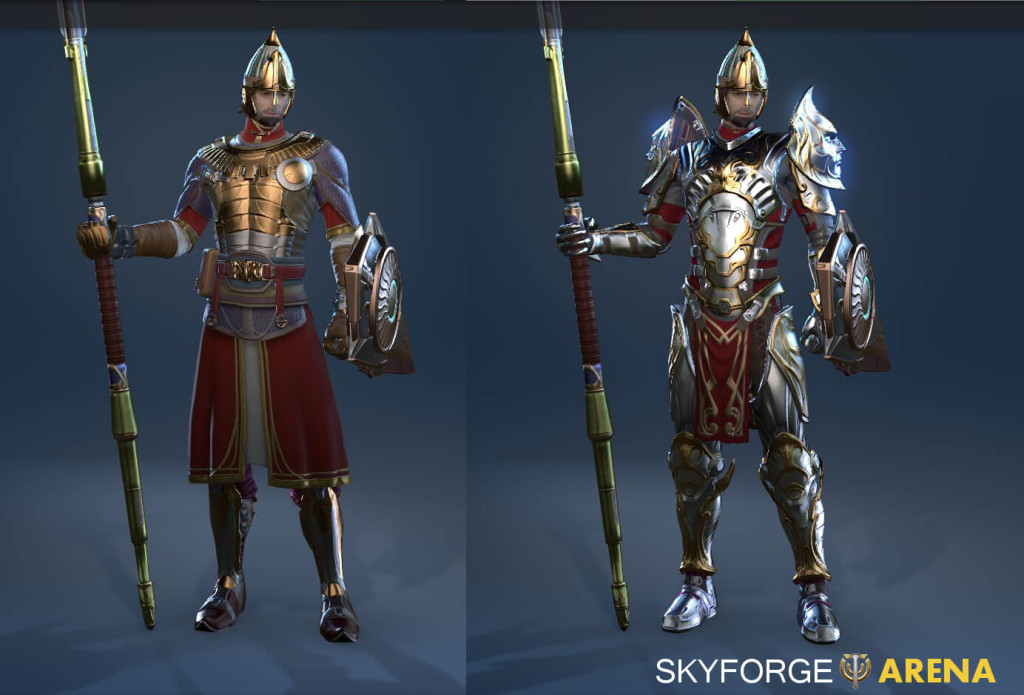 Each class has two basic costumes.  The first costume is unlocked when you either by unlocking the class or completing the initial class training in the training hall.  You get the second costume once you master the class.  You can unlock additional costumes from the market place but mastering the class gives you a free one and it’s usually pretty awesome.

Again, once you master a class you will get Evolution sparks instead of class sparks.  I think this is great because when you play your favorite class it doesn’t feel like you’re wasting time, quite the opposite.  A friend of mine really enjoyed Cryomancer and didn’t stop playing the class, I told him about the Paladin symbol and he had saved enough Evolution sparks that he instantly unlocked the entire Paladin class without ever playing it.  I think this is a nice feature within the game.