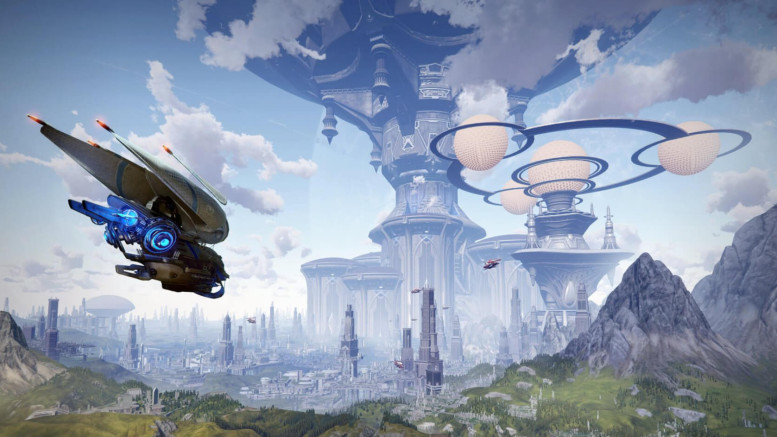 We’ve taken it upon ourselves to read the “Producer Letter – Skyforge’s Priorities Going Forward” so you don’t have to.  Although there isn’t a ton on concrete changes outlined here it does look promising that Aaron “Legatus” Biedma, our North American Skyforge Producer, is helping shape Skyforge in a positive way for the NA community.

These changes have been made “with the intent to make the promotion more open and engaging for NA and EU players.”

If you want to read the article in its entirety here’s the link – Producer Letter – Skyforge’s Priorities Going Forward.