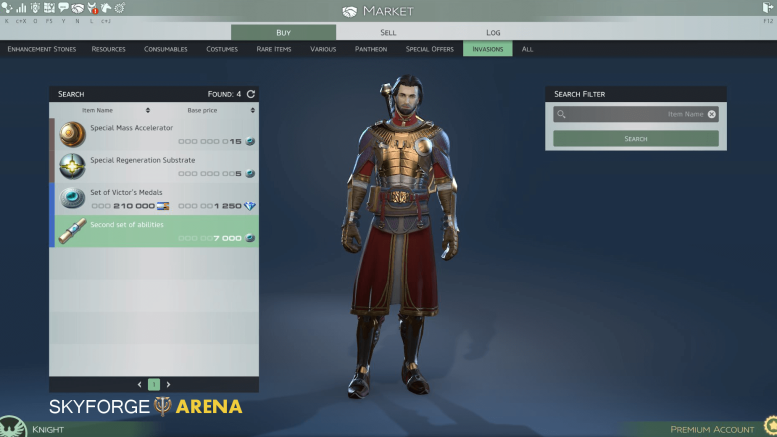 You have a favorite class and you think it’s great for PvE and PvP but there isn’t a build that excels in both.  Now you have to spend Transformation Sparks to swap out abilities depending on what you’re doing and that gets expensive quickly.  Don’t you wish there was some way to have two sets of abilities, nay three or four sets?  Well now you can add a second set of abilities for the low low cost of 7,000 Victor’s Medals and in the future they are adding a third and fourth ability set.  Although it may take you some time to farm 7,000 medals it will be well worth it.